Kelly Joyce is a French singer, actress and dancer. She was born in aristocratic family. Kelly`s father`s name is King Joe Bale, son of the Prince of one of Egyptians dynasties, and he is a music maker. As for her mother, she is a Countess of Burgos and Segovia, Emmanuelle Vidal Simoës de Fonseca. She founded Chocolate Band in 1973.

Kelly Joyce has firmly established herself as a very talented musician. It is nothing to be surprised at: Kelly had been playing the piano for five years and she also had been playing the violin for eight years. Moreover, she studied the art of dancing at the Royal Academy. A few years later, Kelly moved to London to undertake further study.

In 2001 Joyce released her debut track called «Vivre la Vie», and it was a global hit. Later on the same year, Kelly launched her debut album under the label of Universal Music. It was extremely commercially successful, with more than 800.000 records sold worldwide. She received an international success with it.

So, the musical journey began. In 2003 she took part in Christmas concert of Pope Wojtyla Pope John Paul II. Building on this success, she also took part in various Festivals of jazz music.

In 2004 Her album Chocolate was released. The next year, Kelly produced “Cos’e che vuoi da me” track in cooperation with Esa&Fish. In 2006 the singer launched «Mi porti Su».

In 2011 she put on a concert at Crocus City Hall, Moscow, Russia.

Now she is going to release her new album. 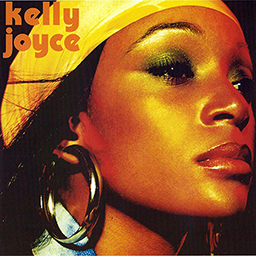 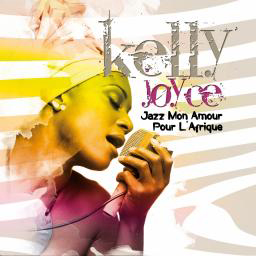 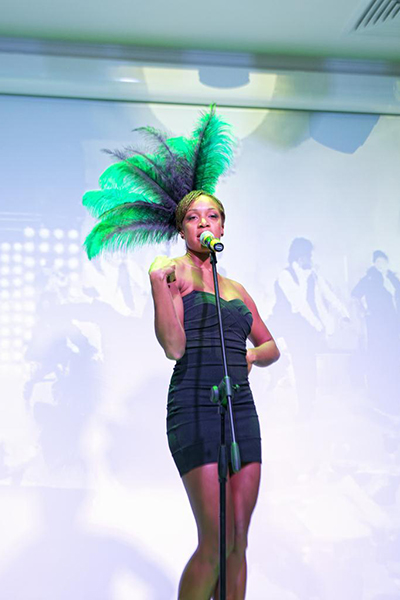 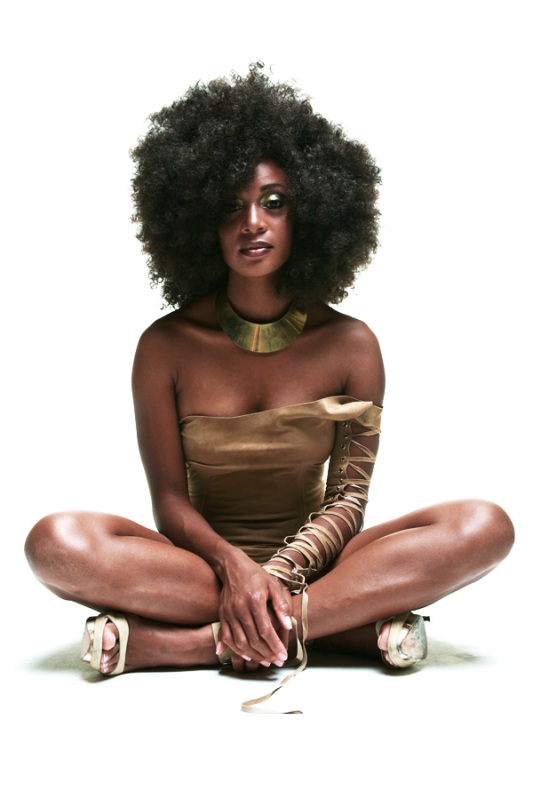 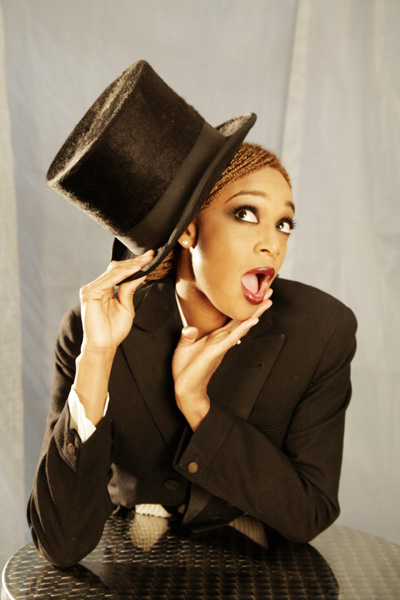 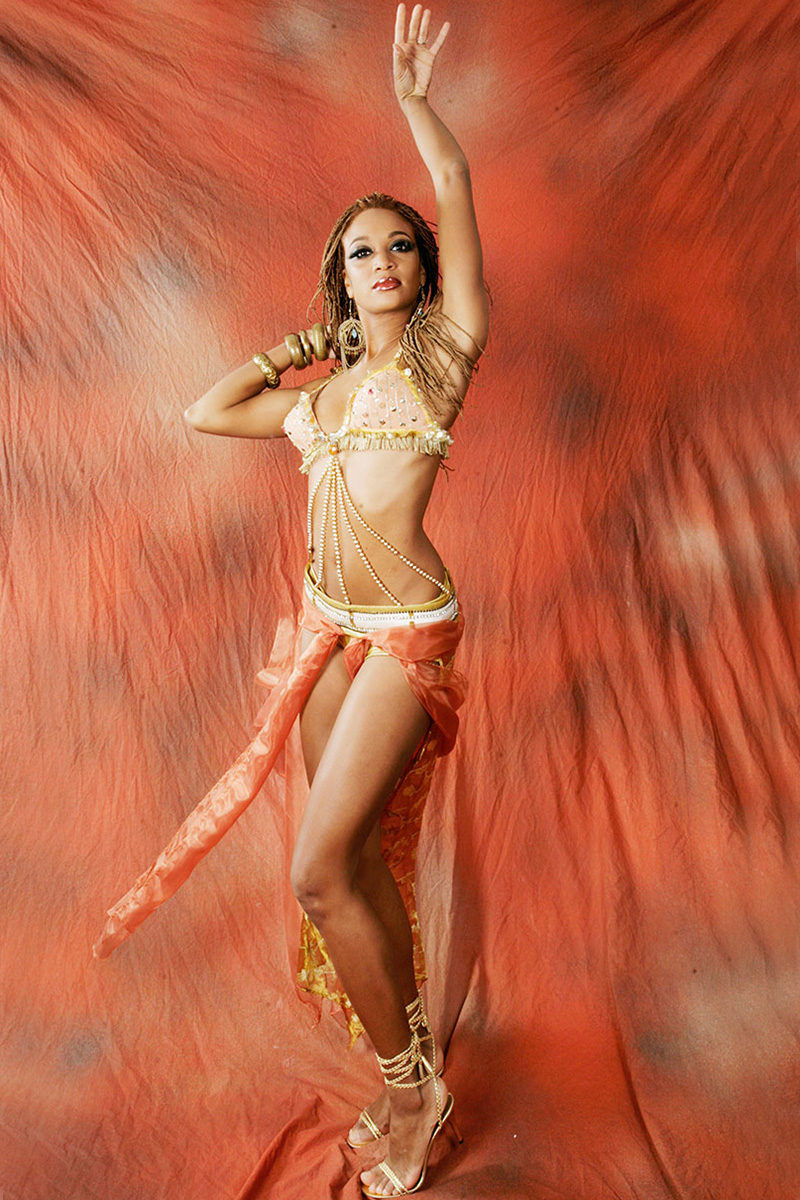 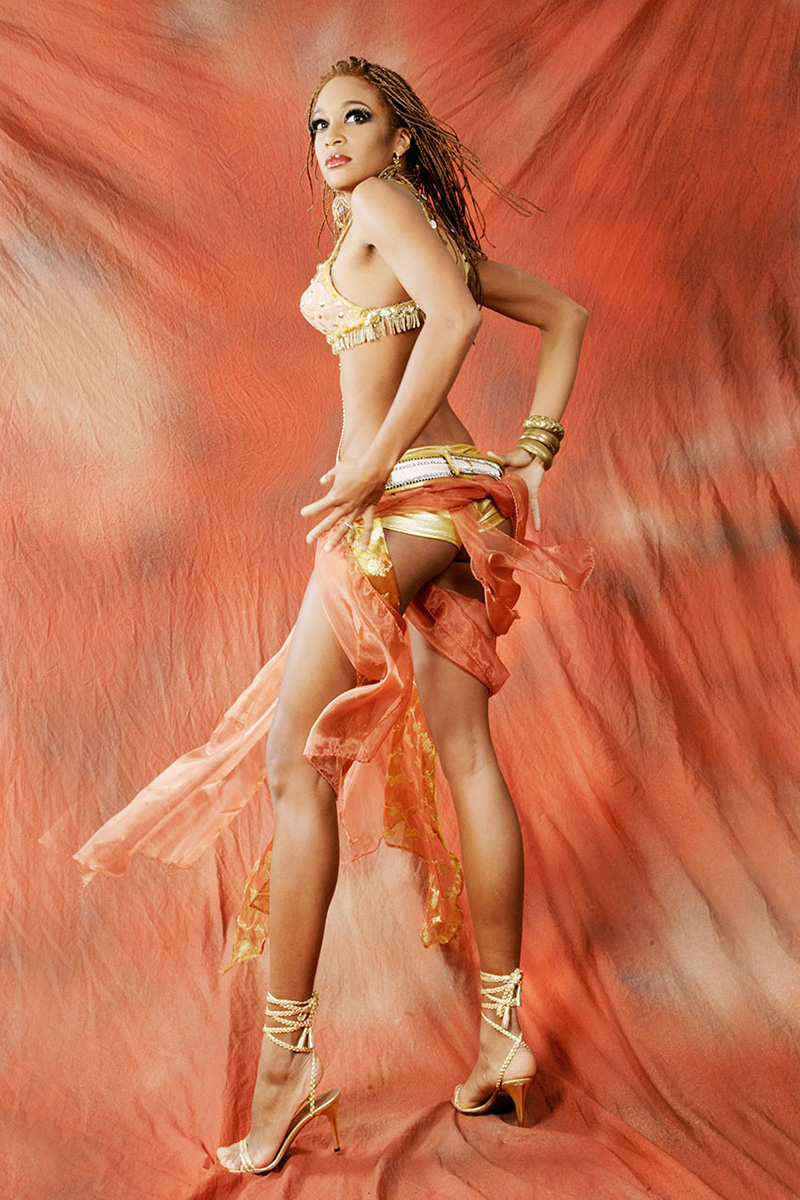 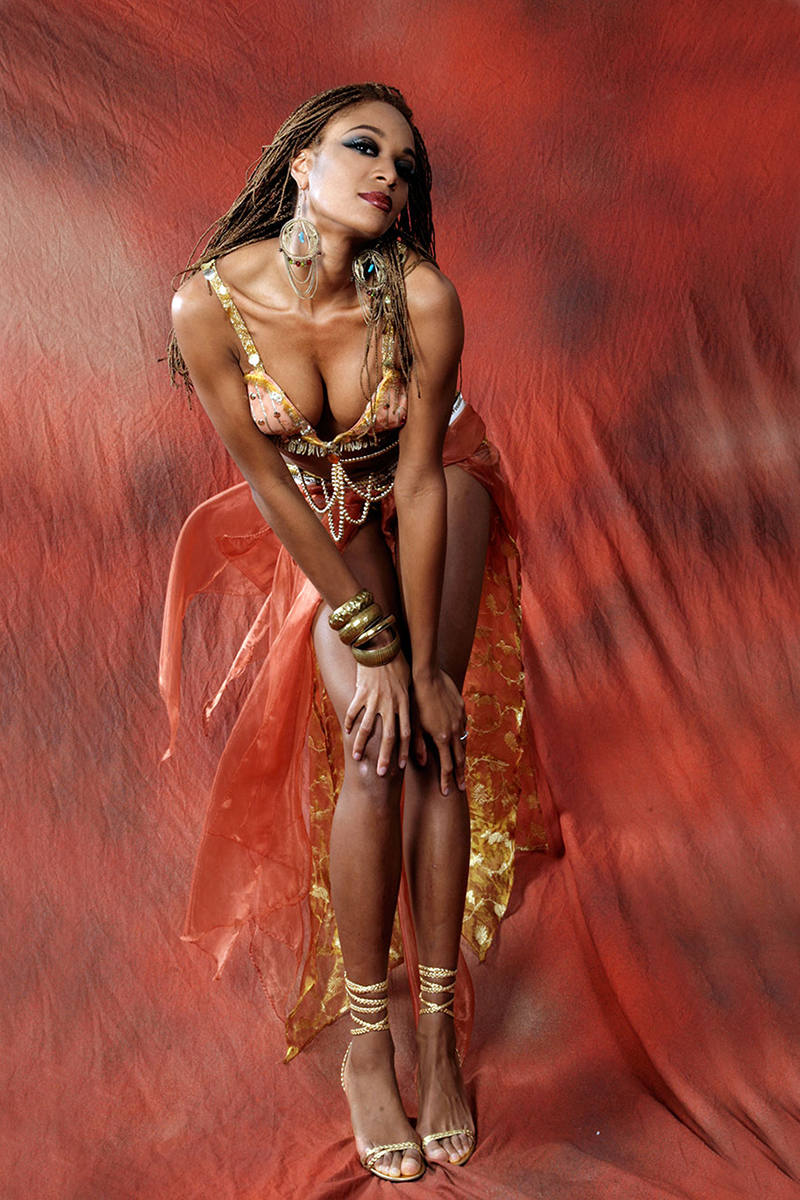 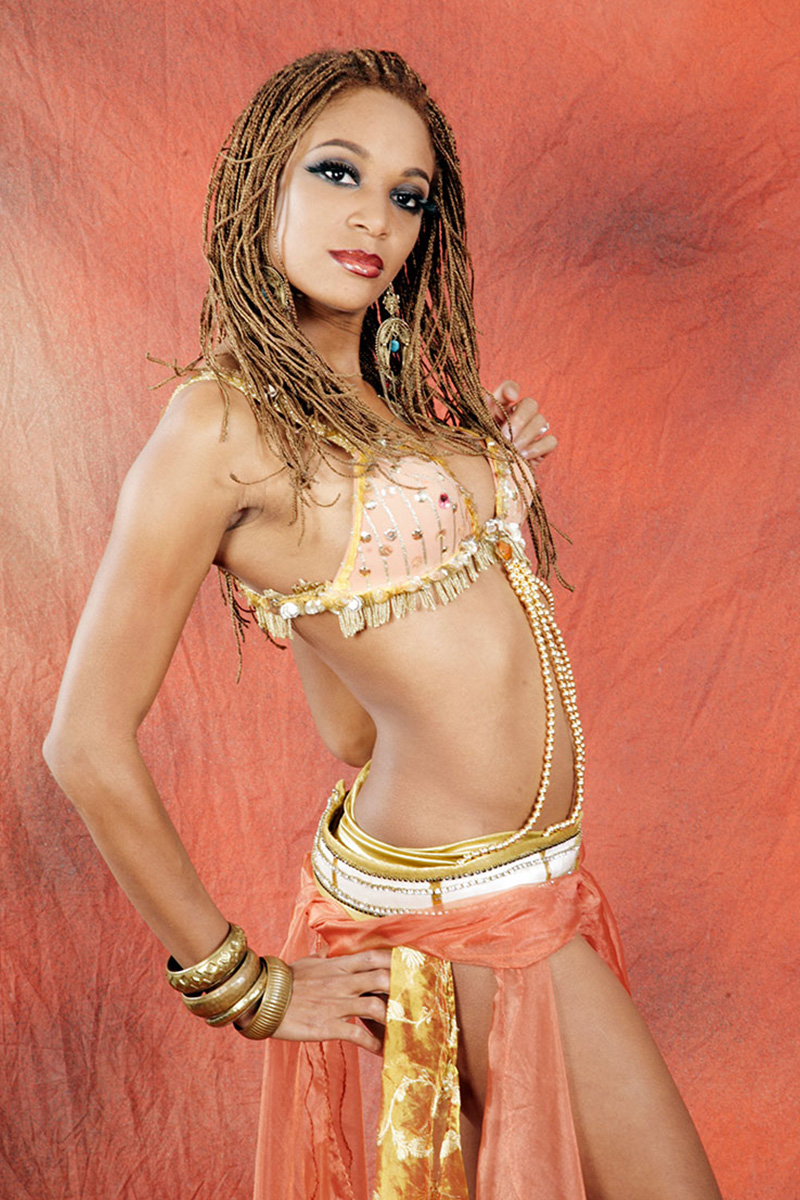